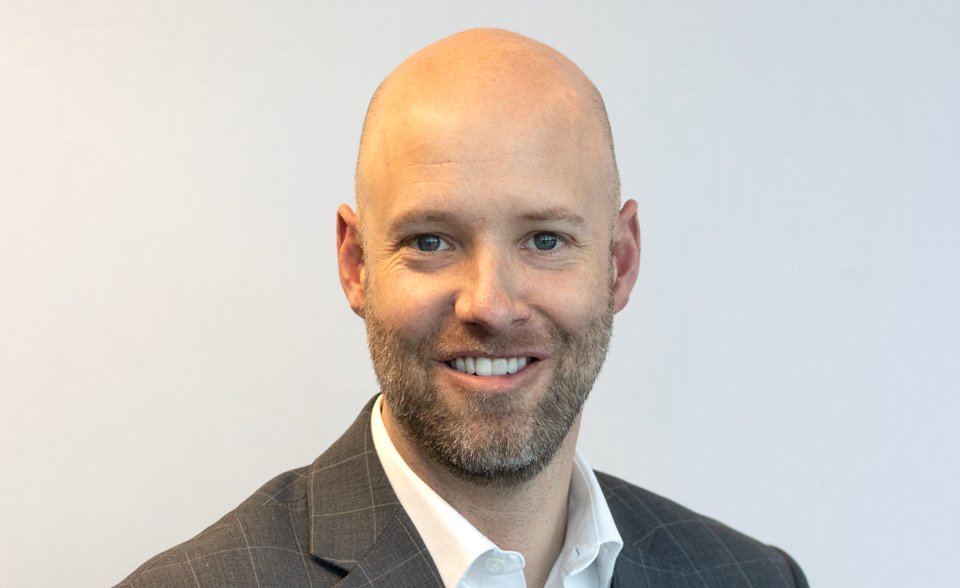 Jonas Peterson currently serves as CEO of Southwest Michigan First (SMF). In that role, he leads a talented team focused on strengthening the regional economy and positioning SMF as a national leader in economic and community development.

Prior to joining SMF, Peterson served as President and CEO of Las Vegas Global Economic Alliance (LVGEA). During his tenure, LVGEA quickly become one of the largest and most influential nonprofit business associations in Nevada. His team helped over 250 companies create more than 26,000 high-wage jobs and deliver $30 billion in economic impact throughout Southern Nevada. Some of the more notable projects include Virgin Hyperloop One, Barclays, Amazon, Tesla/Solar City, Boring Co., Switch, Google, and many others

Peterson resides in Richland, MI with his wife, Leah, and sons, Ethan and Lincoln.